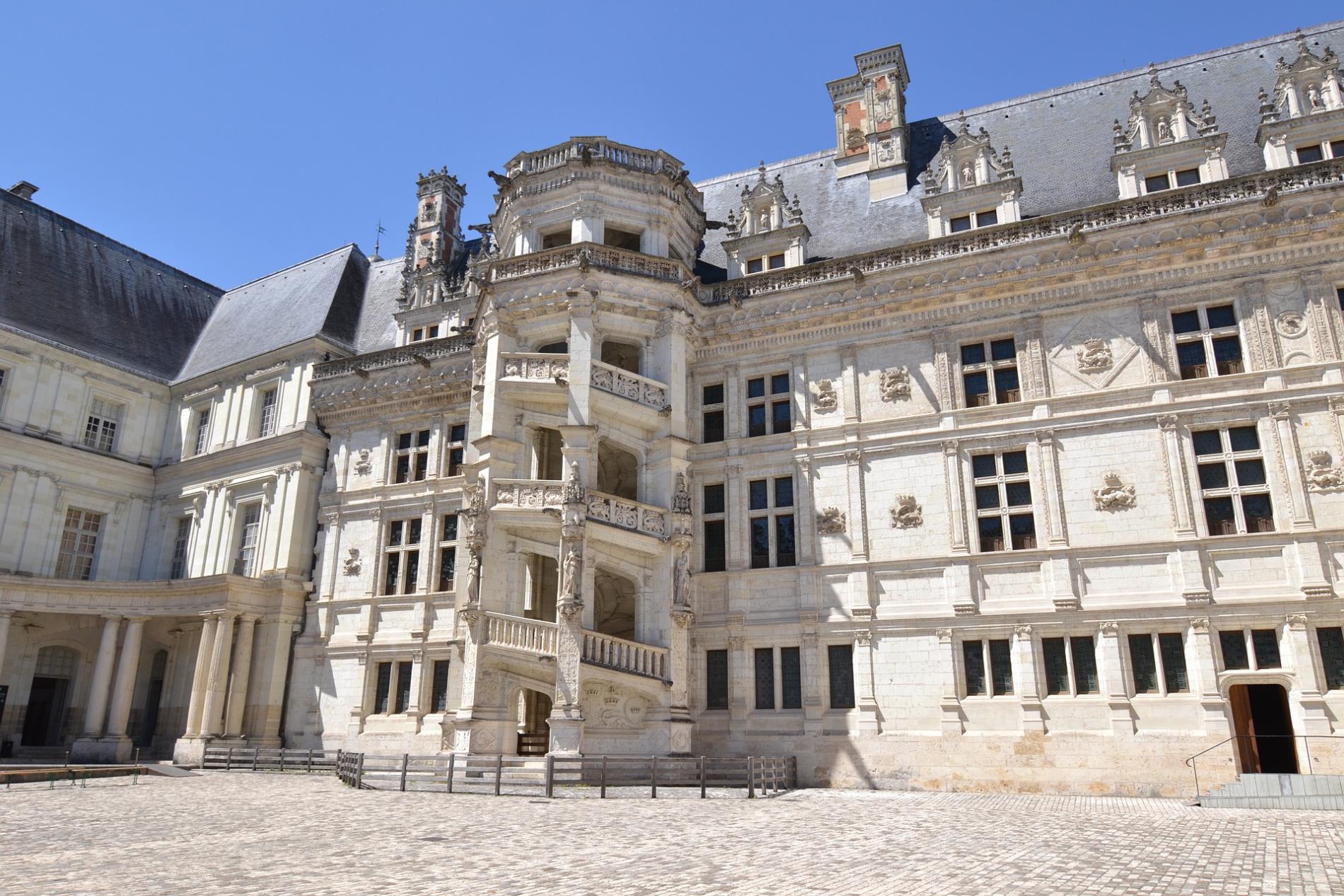 Vendôme and its surroundings Visits and discoveries

The "Venice of the Loir et Cher" ... an ideal stopover

City of Art and History, Vendôme seduces by the richness of its heritage but also by its peaceful atmosphere and its green setting. If its name means the "white mountain", it is in reference to the mountain which dominates it and on which stands the feudal castle of Bourbon-Vendôme. Crossed by the Loir, the old medieval town, is enclosed between the two arms of the river. With its small bridges and canals, the garden city looks like Venice with the added bonus of the panorama over the hills and meadows. A lot of charm for this city which reveals several exceptional buildings, including picturesque old half-timbered houses on the Place Saint-Martin; the Abbey of the Trinity, a remarkable religious monument with its flamboyant Gothic facade, its Romanesque bell tower and its 16th century wooden stalls, but also its Baltard-style covered market and the former college of Oratorians where Honoré de Balzac studied.

The Loir-et-Cher, prized by the Kings of France, continues today to attract many visitors from all over the world. Lovers of history, art and architecture, they also come to discover Blois and its superb heritage on the edge of the royal river, the famous castles of the Loire Valley such as those of Chambord, home of François 1er, Amboise, Cheverny , Chenonceaux, the Clos Lucé manor house of Leonardo da Vinci;

They also stop in the famous gardens: Chaumont-sur-Loire, Villandry, Sasnières and discover the tranquility of the Loir valley, Sologne and its traditions oriented around hunting and fishing, zoological parks that the world envies us: the Zoos of Beauval and La Flèche. And less than an hour away from the famous Le Mans 24 Hours Circuit and its retro motorbike races.

Visits and discoveries abound around Vendôme, our team will be happy to advise you.

Le Mans (72), the automobile capital, is located just 75 km from the hotel.

So you can easily reach the various circuits and attend the many races and championships organized throughout the year, or treat yourself to a driving course or baptism aboard the Proto Pescarolo or a sports sedan!

The 3-star hotel Le Saint Georges proposes you its elegant and comfortable rooms to stay near Blois for a pleasant weekend. Ideally located 35 km from the Château de Blois, the hotel proposes a privileged location for discovering the treasures of the Loire Valley.

Favorite residence of the Kings of France during the Renaissance, the Royal Castle of Blois is a true architectural and historical synthesis of the Loire châteaux. With its 4 wings of different styles, its monumental staircase and its richly decorated and furnished apartments, it is an ideal introduction to visiting the Loire Valley.

Where we find architecture and history, we expect collections. When architecture is exceptional, we expect masterpieces. If nothing remains today of the collections of the kings of France at the Château de Blois, the Museum of Fine Arts invites you, in the former apartments of King Louis XII, on an unexpected journey through the arts since the Renaissance. until the end of the 19th century.

Vendôme, a town in the countryside

Take advantage of your stay at the hotel to visit Vendôme. Labeled city of art and history, the city nestles in the greenery at the foot of a hill bathed by the Loir, an ideal destination for a weekend. As you walk, you will discover the richness of its heritage.

Vendôme was the capital of the county of Vendôme, whose existence is attested from the 9th century, and which became a duchy in the 16th century, then election in the 18th century. From the end of the 14th century, the county of Vendôme, then the duchy until the accession of Henri IV to the throne, will belong to u branch of the royal family: the Bourbon-Vendôme. In 1790, the city became a simple arrondissement and sub-prefecture of Loir-et-Cher, under the supervision of Blois. From the nineteenth century, the district of Vendôme passed under the influence of local scholarship and soon the promotion of tourism in the valley of the Loir, as a traditional country: the Vendômois.

To see / to do: remains of the Bourbon-Vendôme castle (panorama of the historic center), the abbey church of the Trinity with its Flamboyant Gothic facade (considered one of the major creations of Flamboyant Gothic architecture), the houses half-timbered, the former college of Oratorians frequented in its time by a bad student (Honoré de Balzac), the Baltard-style covered market, the old city walls (Porte St Georges and Tour de l'Islette.

The gardens of the chateau of Sasnières

Your charming hotel near the Château de Villandry

Le Saint Georges, a 3-star hotel, welcomes you during your stay in the Loire Valley. Our charming hotel near the gardens of the Château de Sasnières proposes elegant and contemporary rooms with a large double bed, flat screen TV, hydro-massage shower, free wifi, air conditioning, mini bar, private bathroom. Do not hesitate to contact the hotel for availability and to book your room on the Route des Châteaux de La Loire!

Passionate about botany, Rosamée Henrion discovered and observed, during travels in English gardens, the richness of the plant compositions and the luxuriance of the color combinations and dreams then, for Plessis Sasnières, of an English garden.

In 1960, the house which Rosamée Henrion inherited had been abandoned since 1914. And to accommodate her family and her four young boys there, obviously all the buildings had to be restored and the surrounding green space cleared up.

Between 1975 and 1995 many species, selected one by one, were planted around the house. The edges of the stream are then cleaned to showcase the waterfalls and the whitewater pond. Several logging campaigns open the valley even wider to the sun

By boat on the Loir

To discover the city along the water through canals with evocative names: Canal du Pont Perrin, St-Bienheuré River ... with a unique perspective on the abbey church of the Trinity. You will appreciate the quiet pace of this ride and the warm presence of the boatman.

Lavardin, one of the most beautiful villages in France

While staying at the hotel, visit Lavardin, one of the Most Beautiful Villages in France, nestling at the foot of a fortress.

Cross a small Gothic bridge spanning the Loir and reach this village which resisted the assault of Richard the Lionheart but was taken by the troops of Henry IV.

Once there, you will be charmed by this small village where today you can admire the remains of the enclosures and towers and its twenty-six meter high keep. Stroll through the authentic alleys where styles and eras mingle from troglodyte houses to Gothic and Renaissance houses ...

Take advantage of your stay at Le Saint-Georges to perfect your swing and play small ball. Near our establishment you will find many quality greens that will delight golf enthusiasts.

Blois - Chouzy 30 km from Vendôme: the Golf de La Carte, a 9-hole course of 2947 meters in a green and peaceful setting of 85 hectares.

The Golf du Château de Cheverny (18 holes) welcomes you in an exceptional setting. Between the magnificent castles of the Loire, this superb course, designed by Olivier Van der Vynckt, fits perfectly into the richness of nature and a historical land.

Take advantage of your stay at the hotel Le Saint Georges to visit the Beauval zoo, an hour's drive from Vendöme, in the Loir et Cher.

Located in the heart of the Loire châteaux, it offers ideal stopover in one of the most extraordinary zoos in Europe and a must-see during your vacation.

Ranked N ° 1 zoo in France and among the most beautiful zoos in the world, the Beauval ZooParc has the greatest animal diversity in France: nearly 6,000 animals including two giant pandas, unique in France! 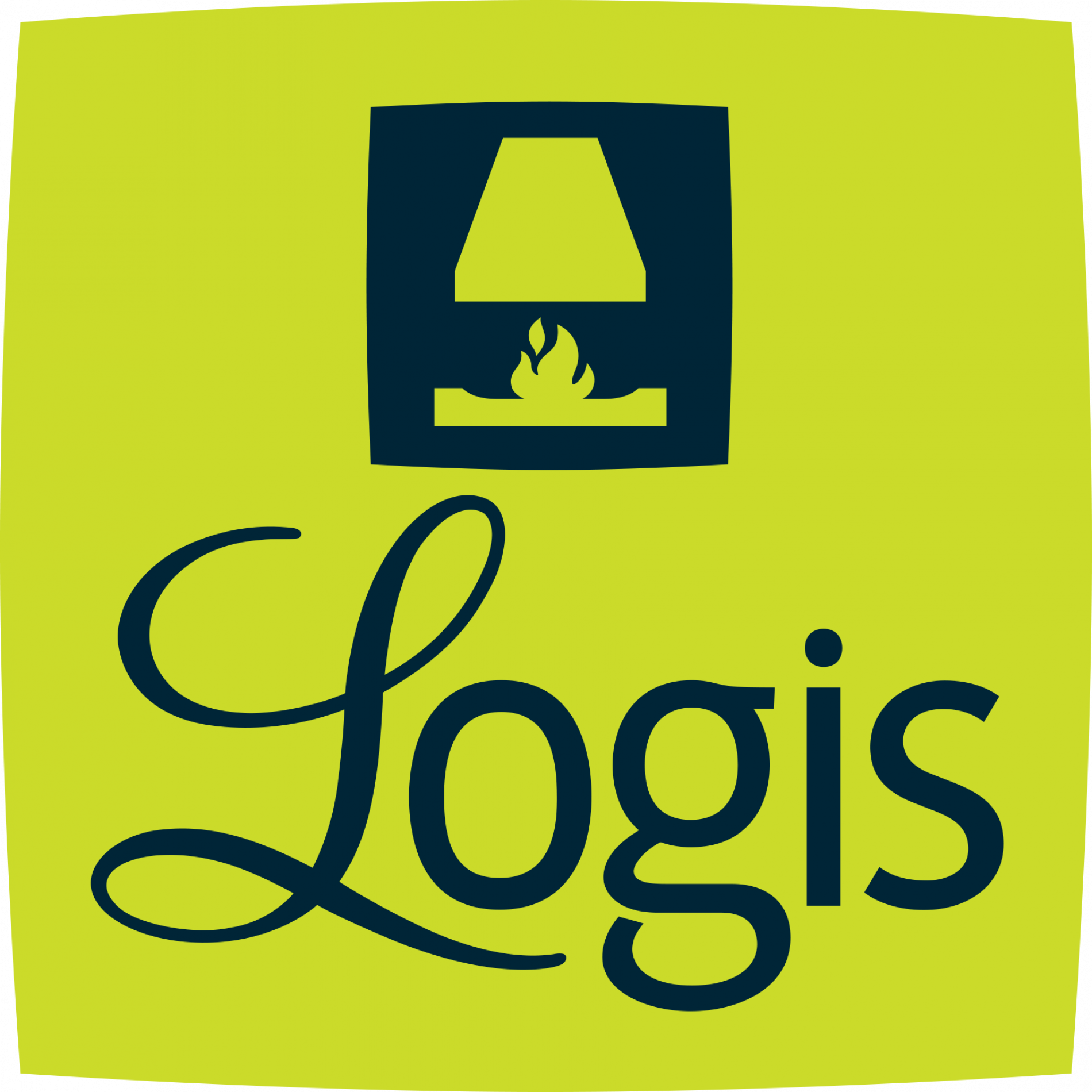